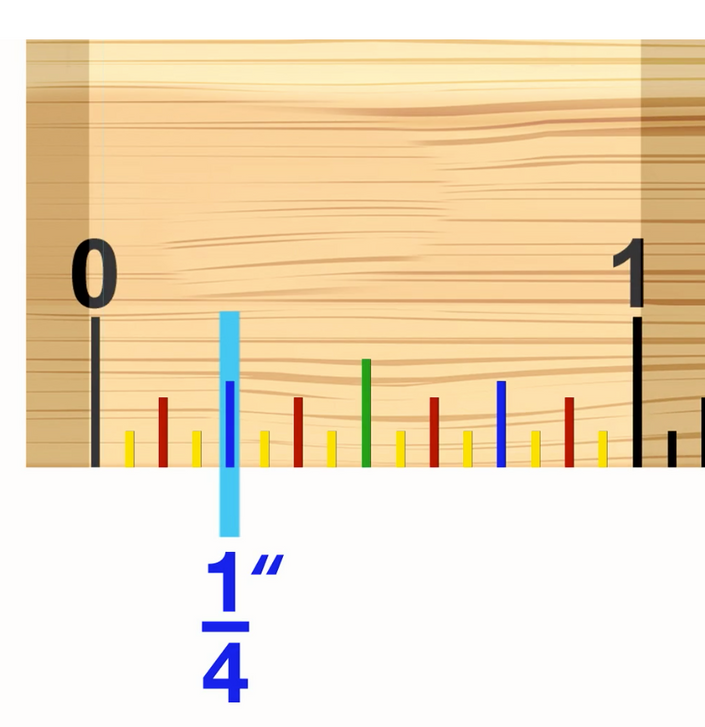 Learn Fractions and Measurement More Simply Than Ever Before 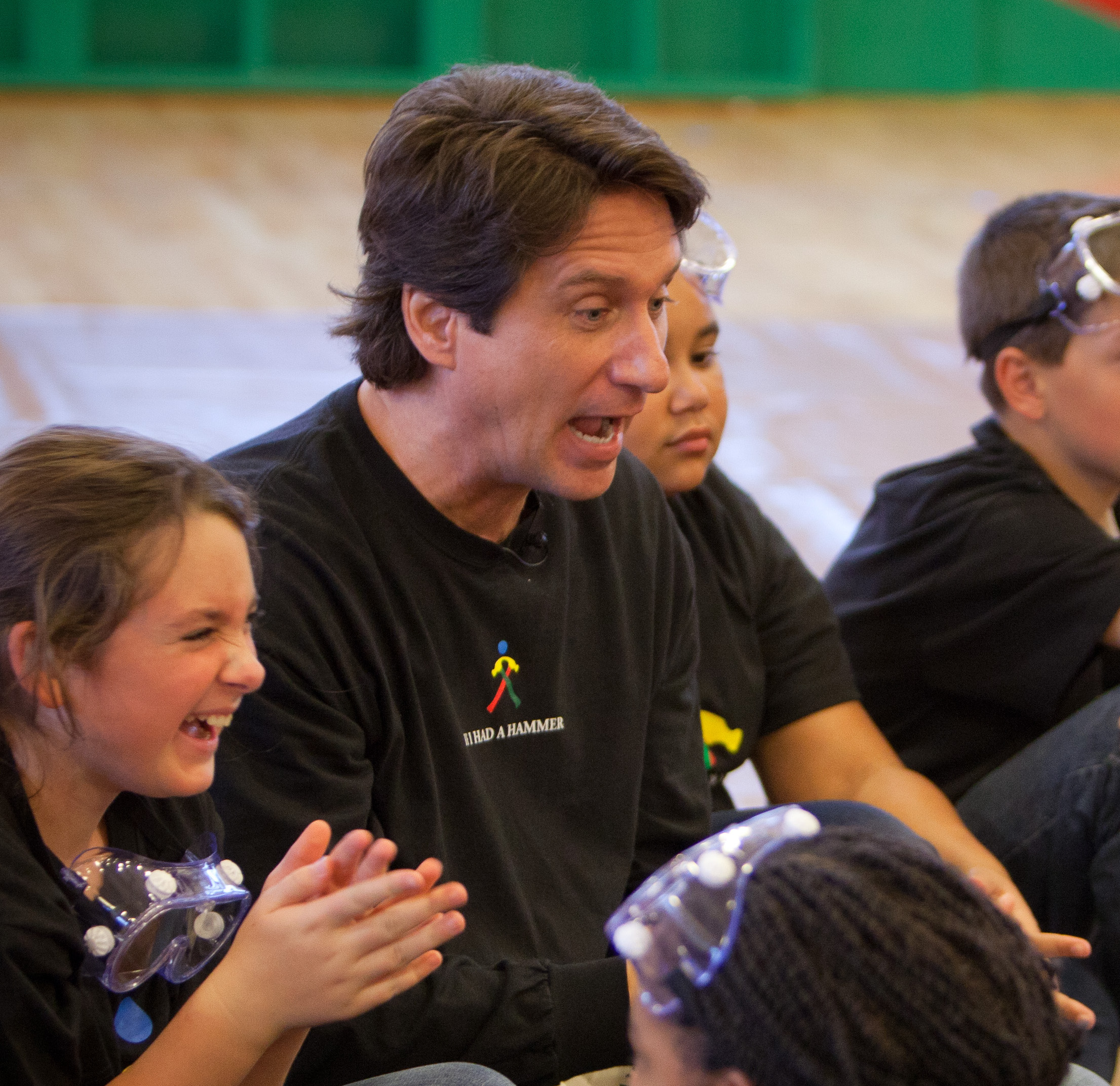 Perry Wilson vividly remembers struggling in school, unable to connect with teachers through conventional methods. Perry has dyslexia. It wasn’t until Perry became a carpenter that he finally grasped the math that had eluded him his entire life. He realized he could learn math, just in a different way. Perry eventually became a master carpenter and used these skills to create the If I Had A Hammer program.

The New York Times selected If I Had A Hammer as one of the top new educational programs in the country. If I Had A Hammer has worked with over 1,000,000 children, in over 30 museums and science centers, and 50 colleges and universities.